Paparazzi, endorsement deals, luxury vacations, and a glamorous lifestyle are a few perks of being a celebrity. However, stars who don’t stay in the spotlight for so long and don’t look for other ways or investments to maintain their wealth may go back to living an average life.

In this article, we catch up with the lives of some of our favorite celebrities who are no longer spending the paper as they used to. From Hollywood celebs to musicians and sports stars, there’s plenty to catch up on….grab your popcorn!

Josh is a former child actor. He was famous for his role as Paul Pfeiffer in ABC’s The Wonder Years and stared in a couple more movies and plays like The Wrong Guys in 1988. The year 2000 marked a transition for him as he bagged his Juris Doctor degree. Saviano is now a 45-year-old American lawyer married to his spouse Jennifer Saviano, and they have one daughter together. 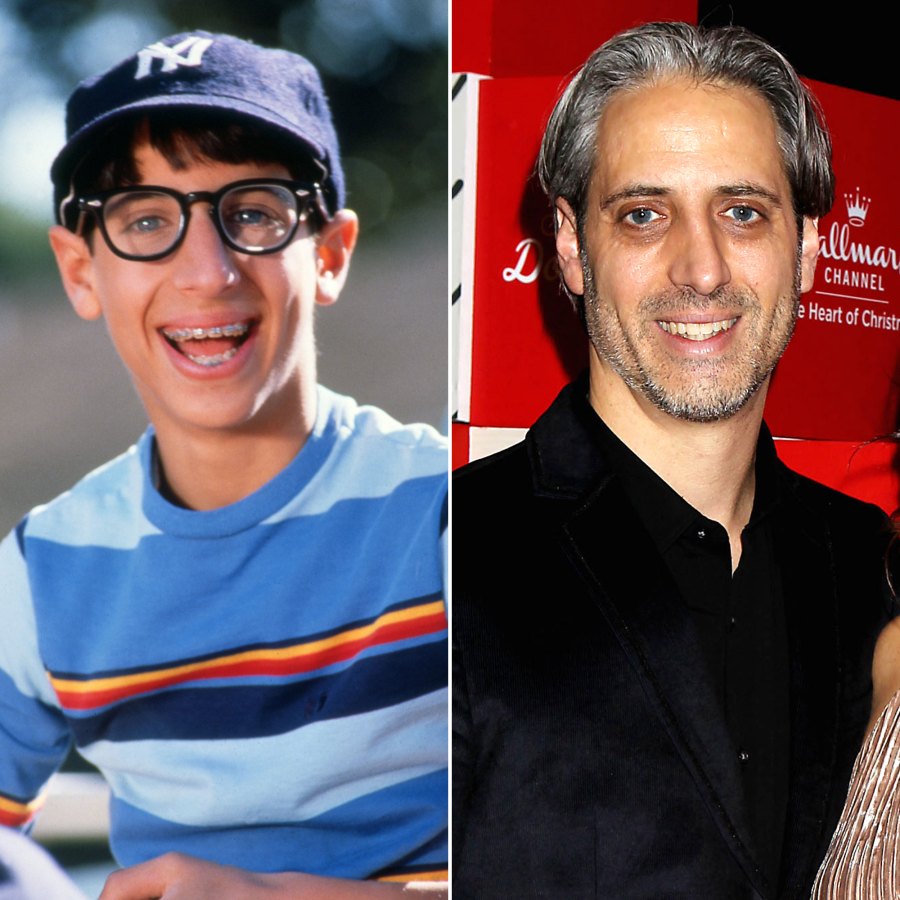